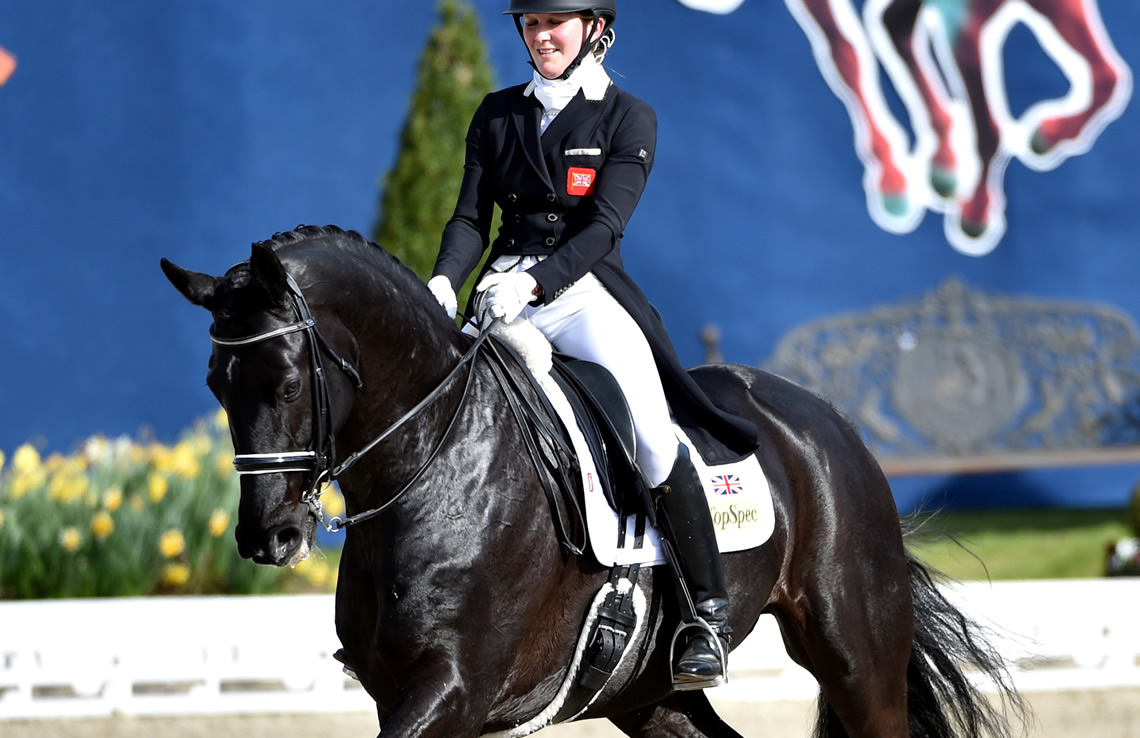 The new Bolesworth CDI*** runs on the first two days of the show, June 14 to 18, and has the fantastic added attraction of a masterclass with dressage legend, Carl Hester.

“The venue is stunning, the footing is stunning, and I’m delighted the team is developing the dressage in such an amazing setting.”

The extra investment in dressage means that the event is now a fully-fledged CDI*** show with international riders able to compete in what has quickly become one of the most sought after arenas to ride in.

Carl is confirmed to compete in the CDI***, and will undoubtedly entertain spectators on the first afternoon of the show with a demonstration of his wealth of knowledge as both an internationally-acclaimed rider and trainer.

Following the demonstration there will also be a ‘Question & Answer’ session with Carl in the International Arena with the stunning backdrop of Bolesworth Castle.

Dressage fans can enjoy watching top horses and riders over the first two days of the show, with the competition focus getting underway on Wednesday, June 14 with the CDI*** Grand Prix at 2pm and the Inter 1 Freestyle at 6pm.

Thursday, June 15 promises a full day of thrilling competitions, with the Prix St George invitational event, the 5, 6 & 7-year-old Future Dressage Horse Competitions, which will be viewing trials for the World Breeding Championships, the Grand Prix Special – and then culminating in the early evening Freestyle Final.

The Equerry Bolesworth International Horse Show runs from Wednesday, June 14 to Sunday, June 18. Get 40% off gate prices if you pre-book your tickets online. General admission tickets are available at a pre-sale price of just £12 for the Thursday and Friday, and £20 for Wednesday, Saturday and Sunday. Under 12s can enjoy free admission, while a season ticket is at a not-to-be-missed pre-sale price of £40

BOLESWORTH AND THE BARBOURS