BOLESWORTH IN THE DRIVING SEAT FOR CBEEBIES FILMING 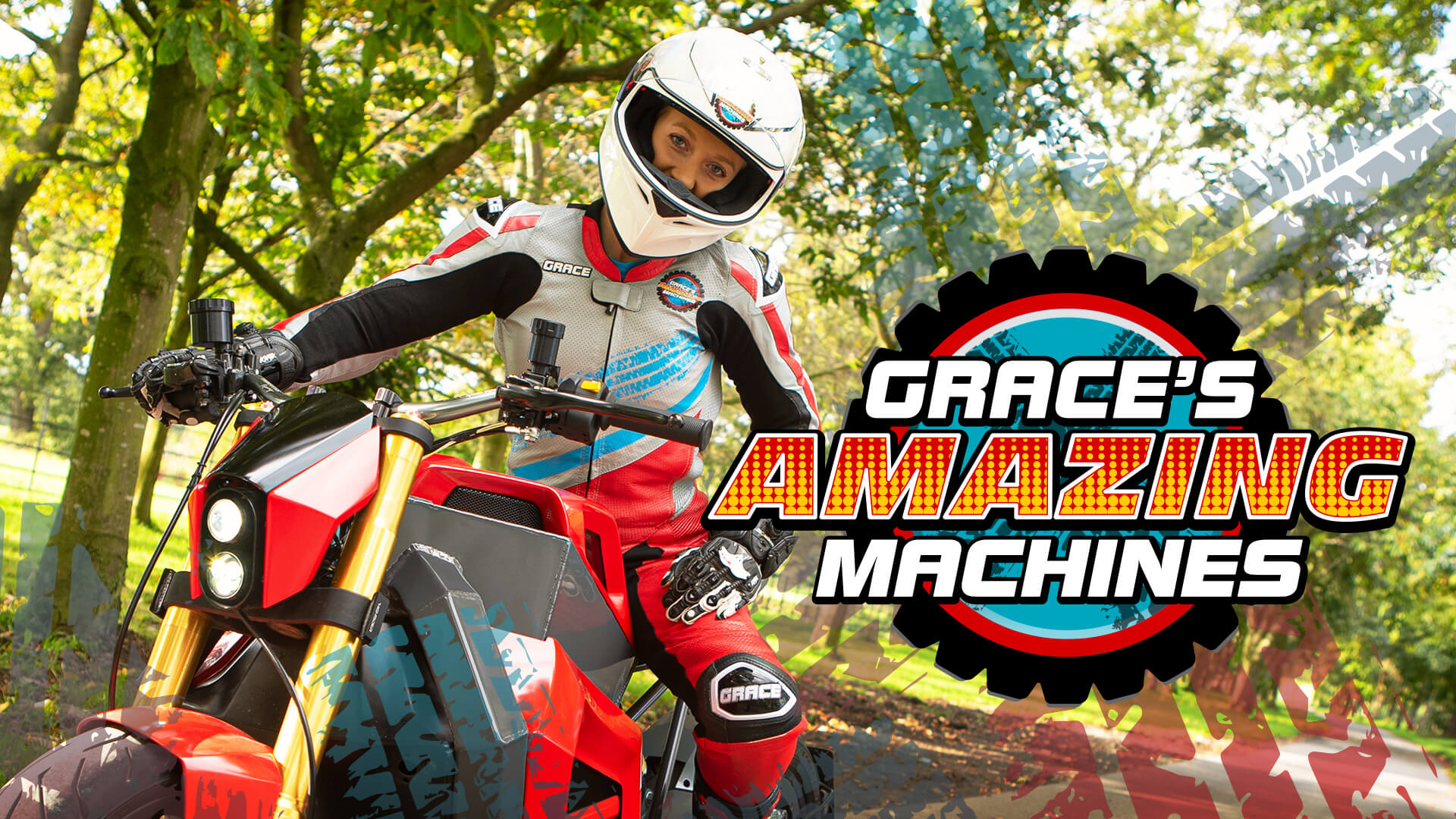 BOLESWORTH IN THE DRIVING SEAT FOR CBEEBIES FILMING

Now in its second series, the popular TV production sees motorbike rider Grace Webb introduce a pre-school audience to some of the biggest, fastest and most amazing machines in the world.

The first series began airing in October 2018 and has quickly attracted the eager attention of kids and parents alike.

Boasting a private road network of over 1,000m and the added advantage of being a controlled, secure location, Bolesworth was a natural choice for the CBeebies production crew. Unprohibited use of the roving road network allowed crews to film without disruption or limitation.

What’s more, positioned on a 6,500 acre parkland backdrop, all within one hour of neighbouring cities Manchester and Liverpool, the estates rural location was inspirational setting for the series.

On set for over a month’s worth of filming, the crew were also able to take full advantage of the estate’s ancillary facilities including the on site production offices, green room and dressing room.

“We were delighted to accommodate the BBC again at Bolesworth.

I’m sure one of the reasons that they returned to us was to take advantage of our extensive private road network. These roads were originally built across our showgrounds which lie adjacent to the castle, in order to facilitate the large events that we hold here, for example, Carfest North.

TV and Film Productions are always on the hunt for private roads as their use can bypass the tortuous processes that seem to hinder gaining approvals from local authorities.”

Episodes of the series are now being aired every week day from Monday 5th October at 16.05 on the CBeebies channel.

Bolesworth is open to film now. With up to date COVID protocols and struct adherence to APA guidance, the estate is open to welcome and assist production crews large and lean.

Fancy a visit? Location viewings are available by appointment, please contact us.

THE RISE OF GREEN DESKING; WHY RURAL DOESN’T MEAN REMOTE